The Welsh artist Jack Burton reflects socio-cultural topics in his collage-like paintings and installations, which often include photographical elements or writings. Influenced by movements such as pop, expressionism, abstract and street art, he merges each of these media within individual works to create an image where each jostles for primacy, and where the perceptions and expectations of each are also disrupted. His loud and humorous works reflect our current social structures and the relationship between human and state. It is precisely Burton’s sharp eye for the present day and its society that makes his works so interesting and contemporary.


For available works and more information about Jack Burton contact us. 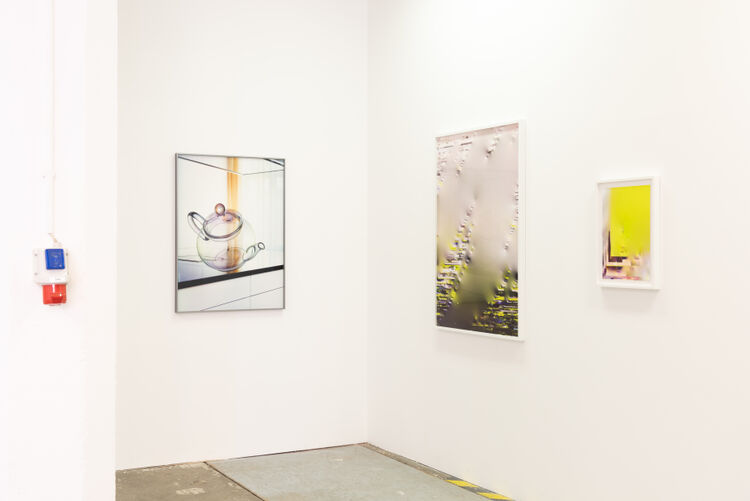 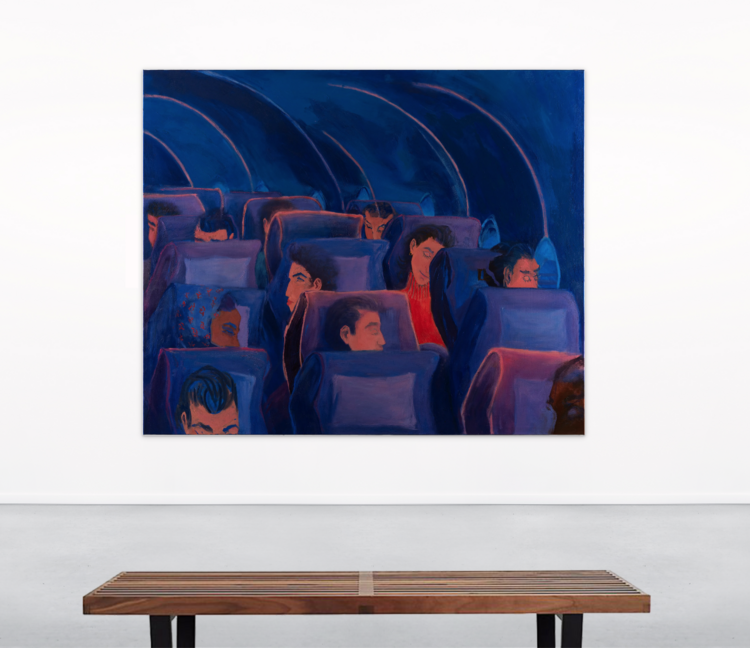 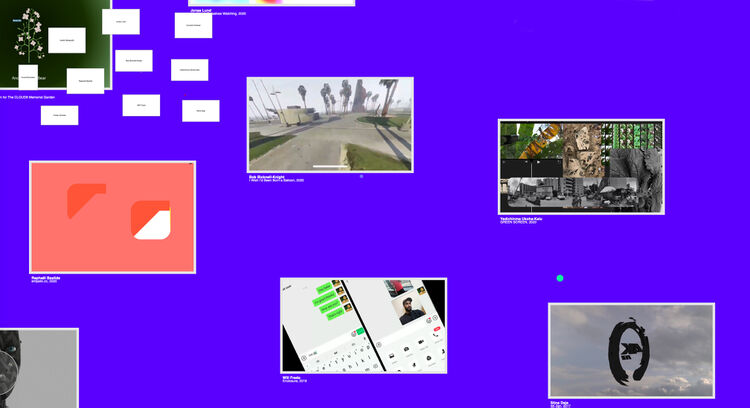 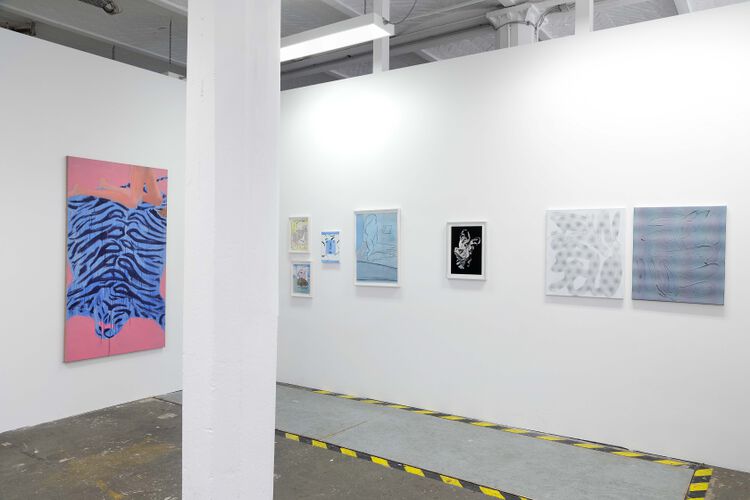 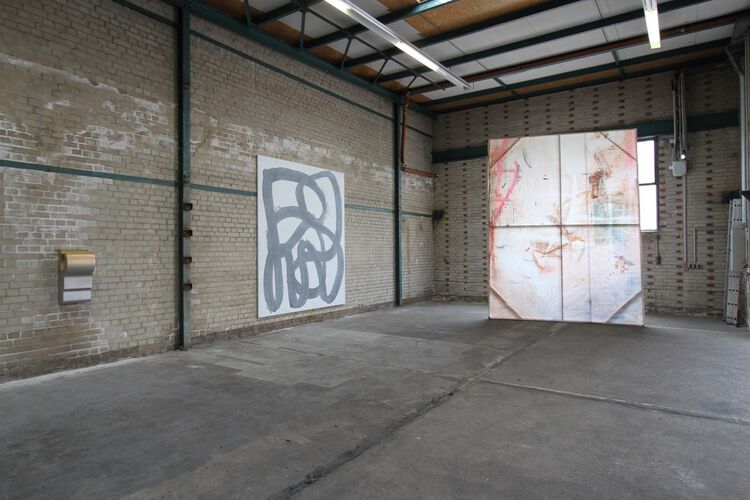 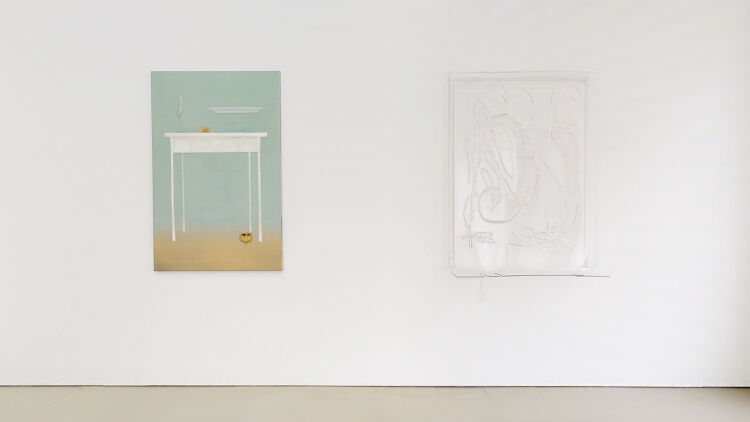 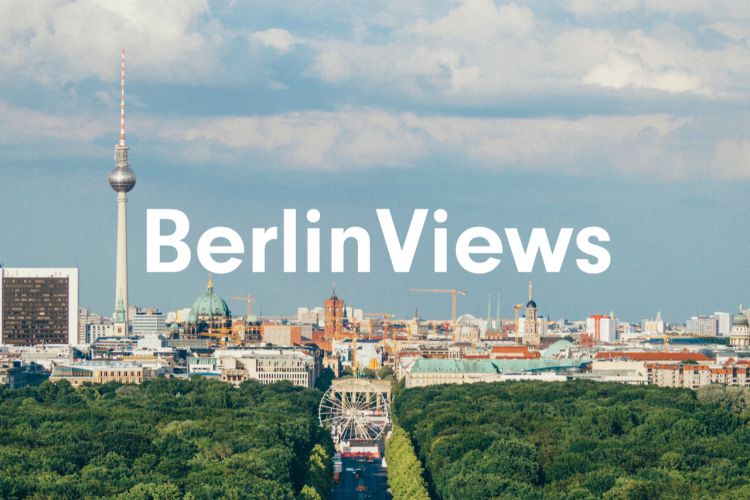 It is an initia­tive of Berlin galleries to join in soli­dar­ity and a sign to strengthen the visi­bil­ity. Show 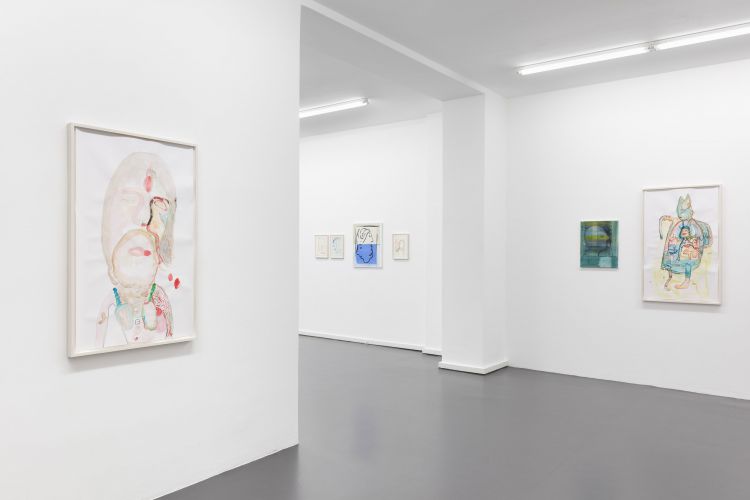 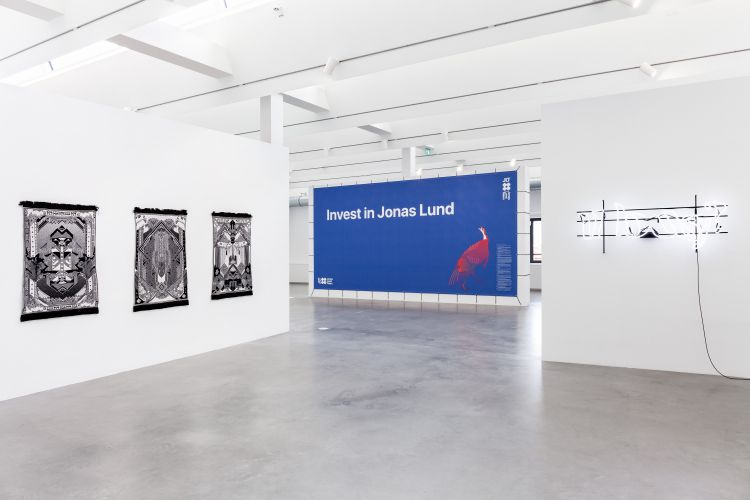 Technological change has made itself felt in all areas of our lives and is impacting social developments around the world. Show 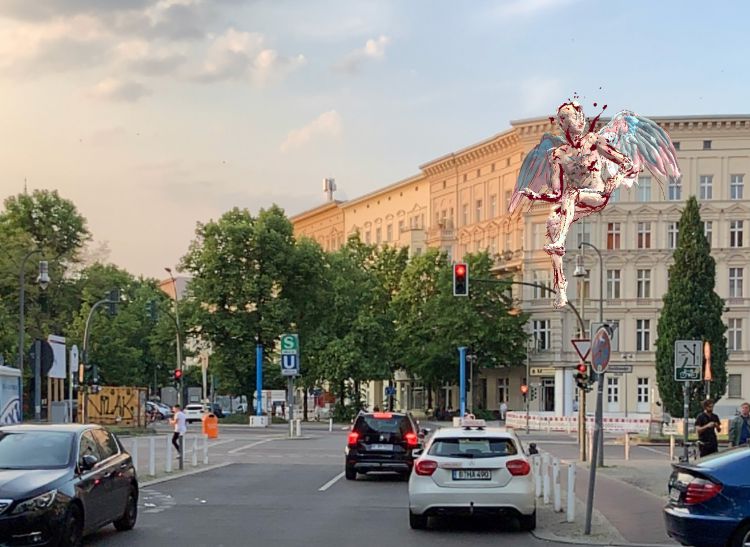 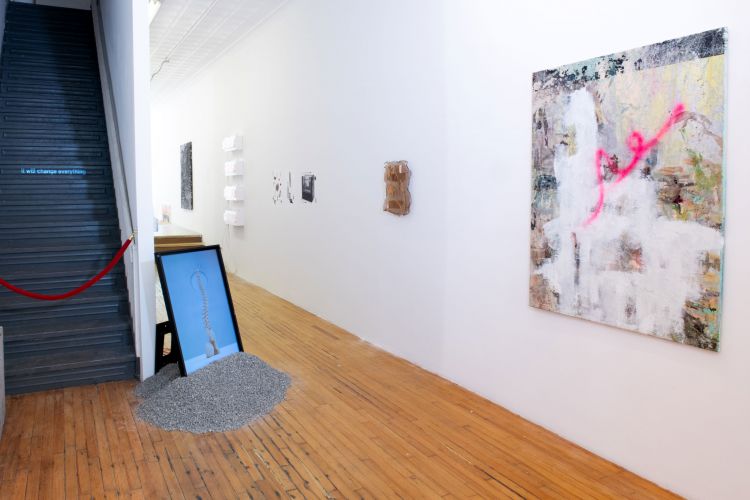 HERE+NOW - a 7-day exhibition project which aims to raise awareness about how today’s digital age is changing the traditional art gallery model with the increase of online platforms or other. Show 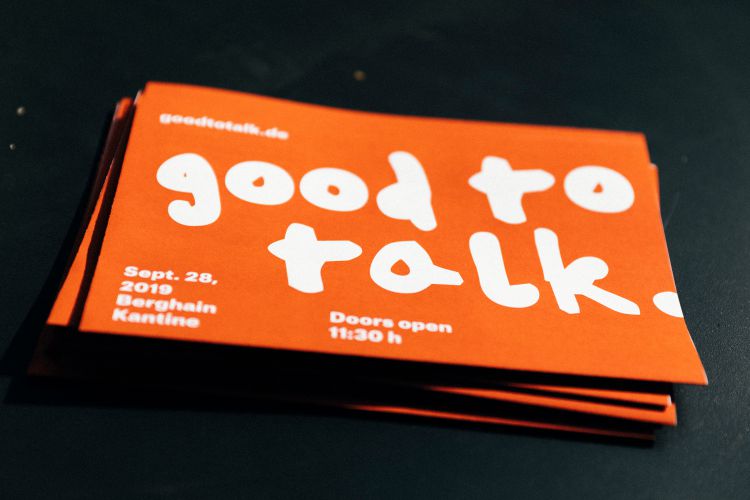 Good To Talk is talking about art, in a continuous sequence of different expressive possibilities and formats. Show 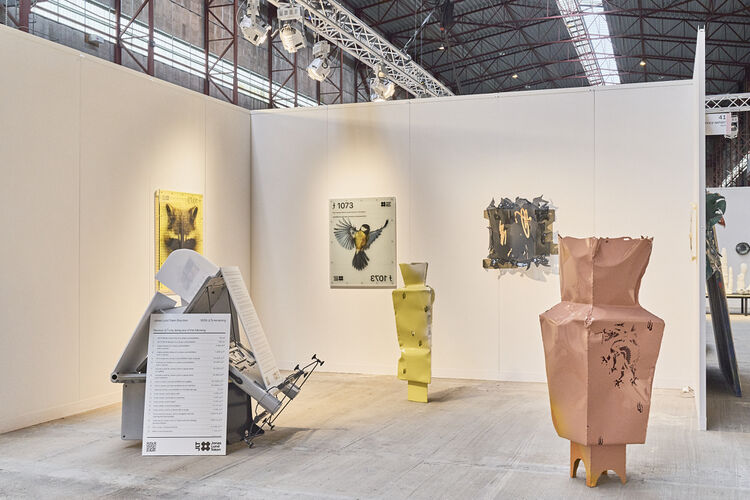 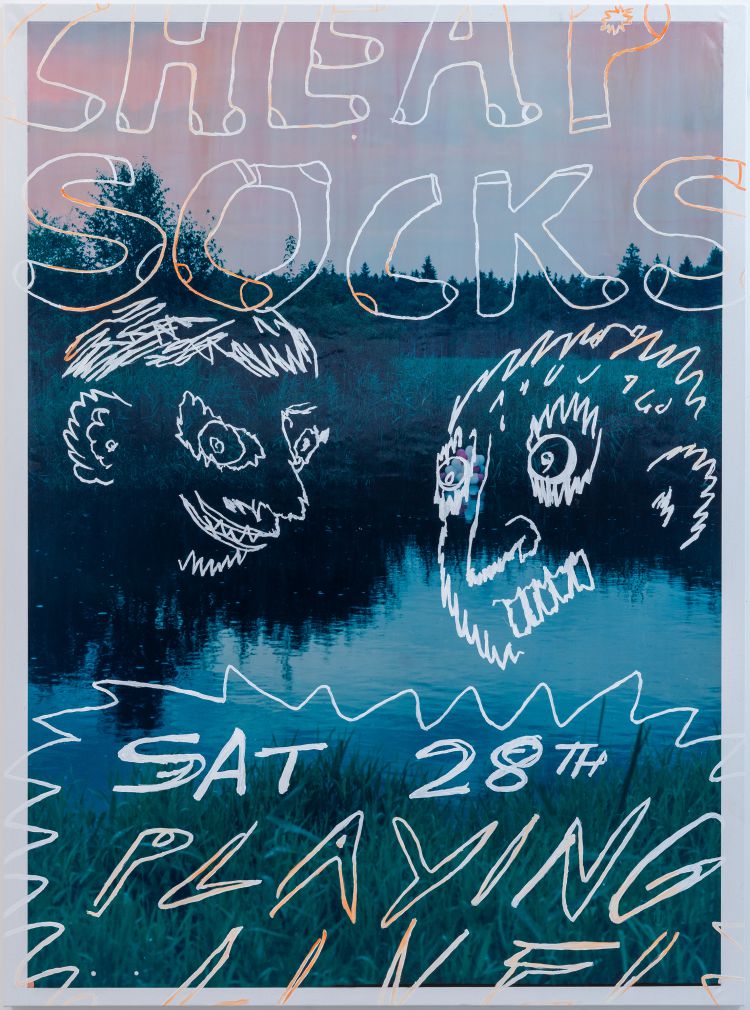 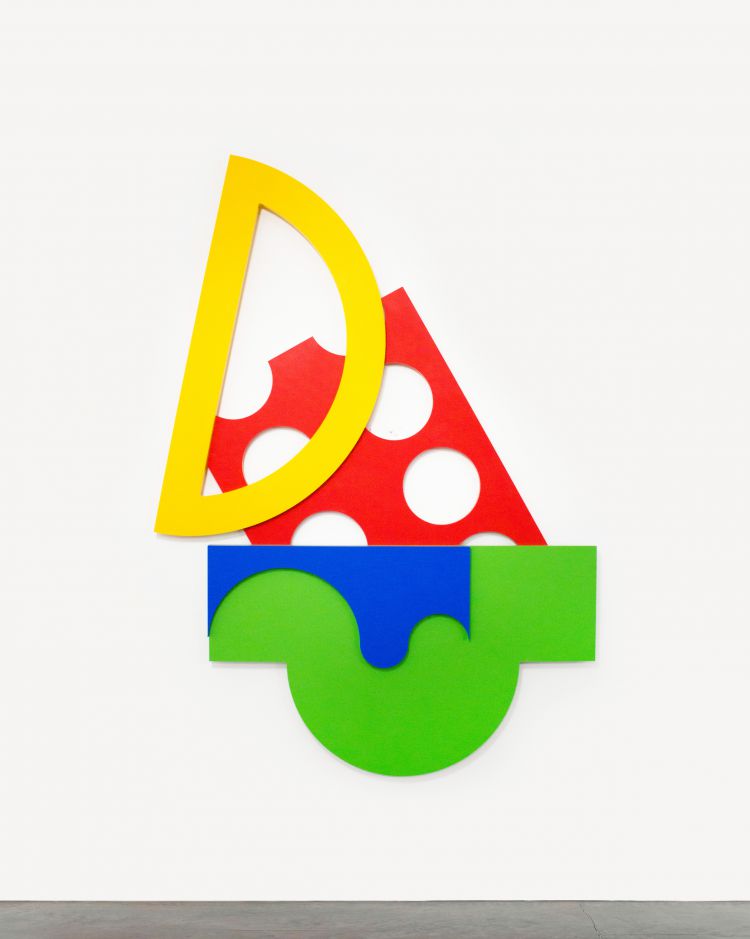 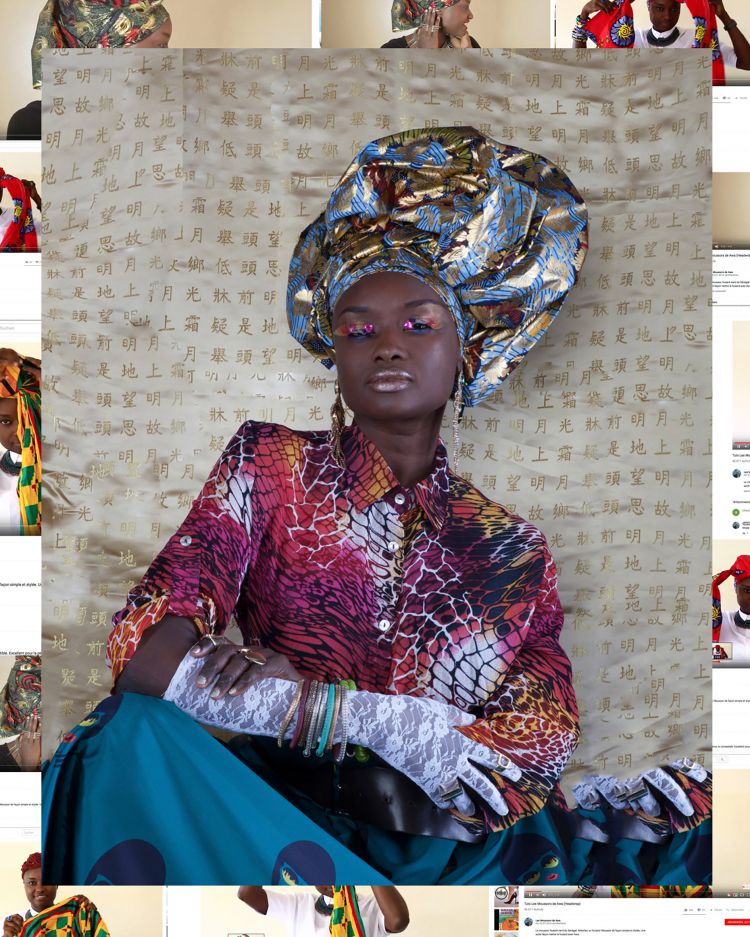 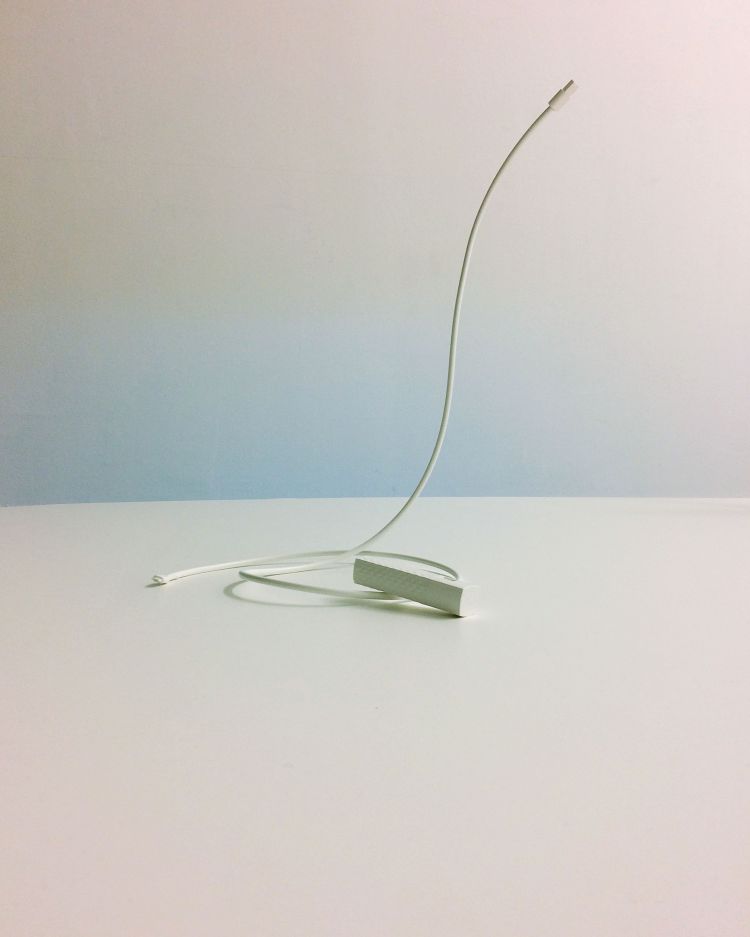 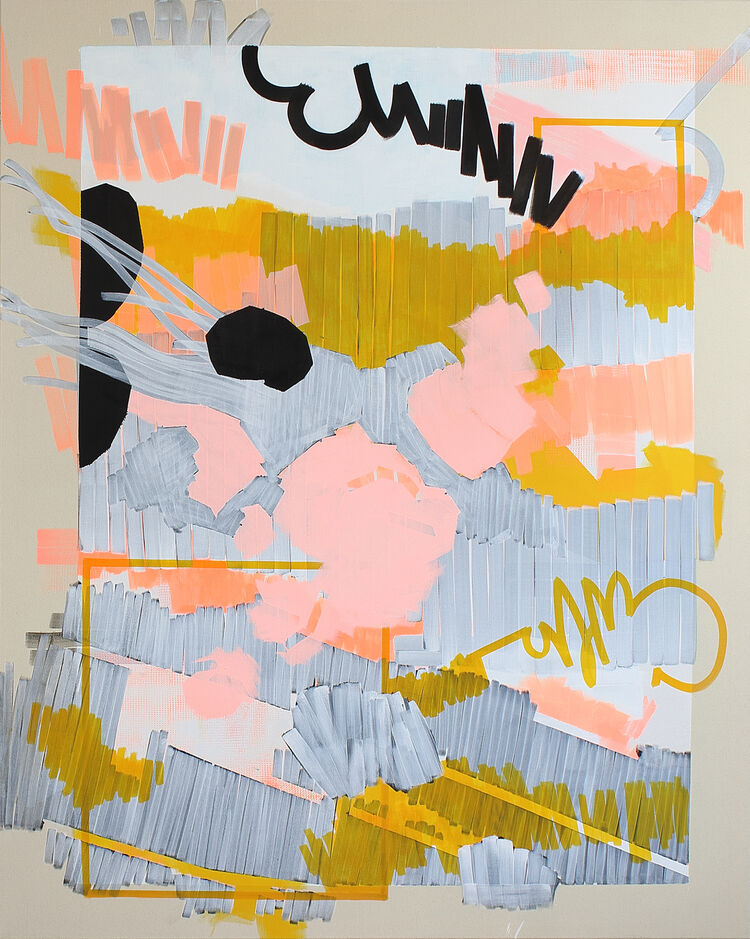 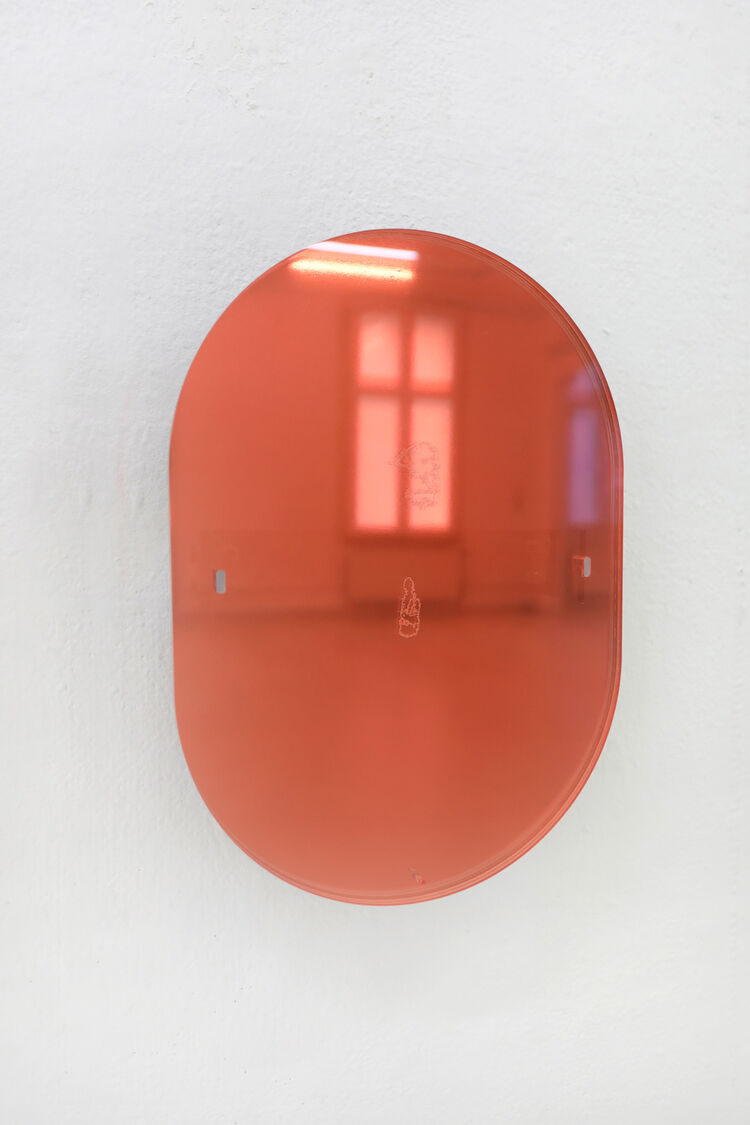 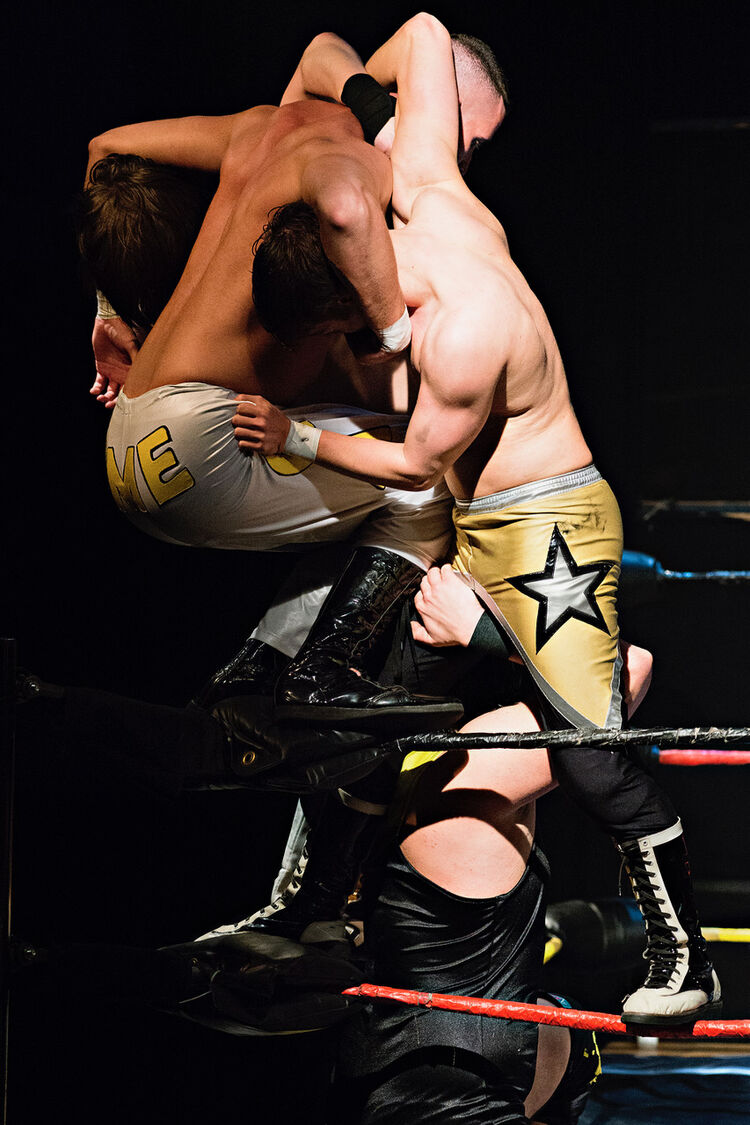 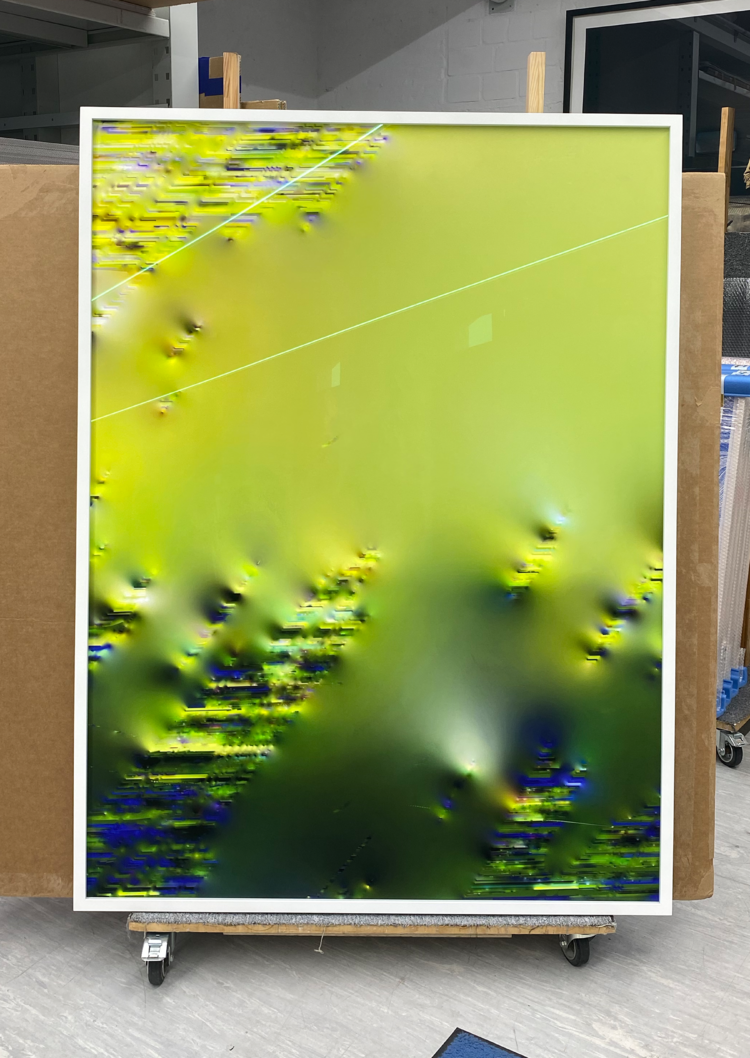 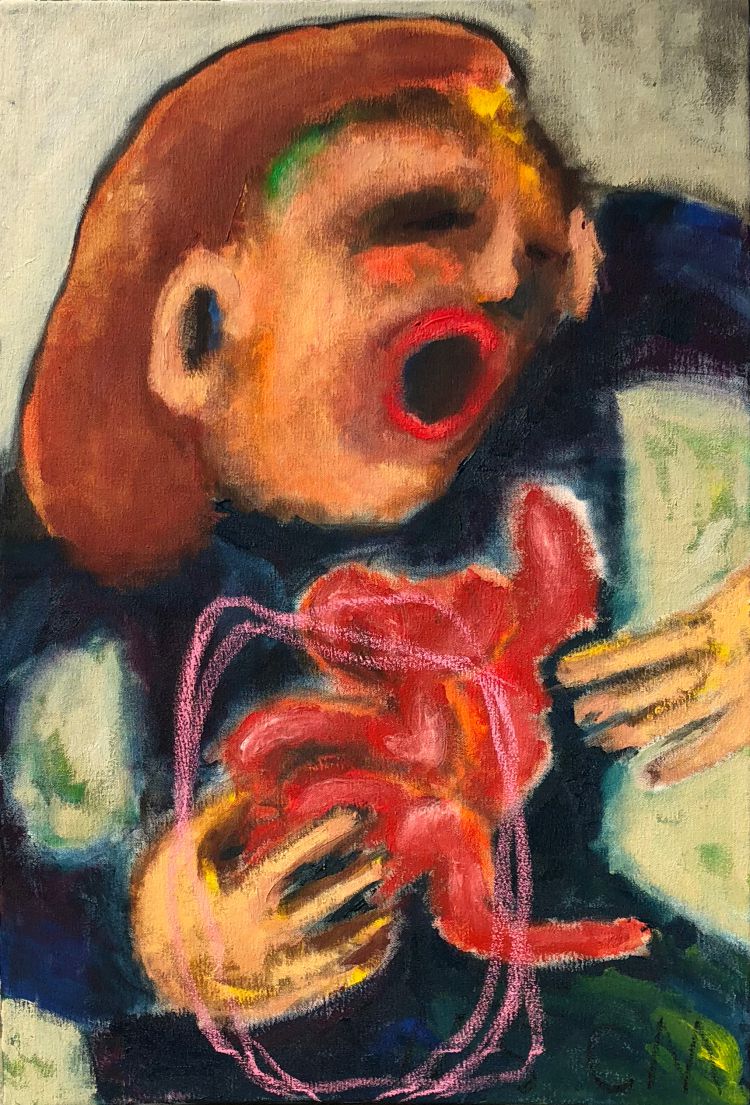 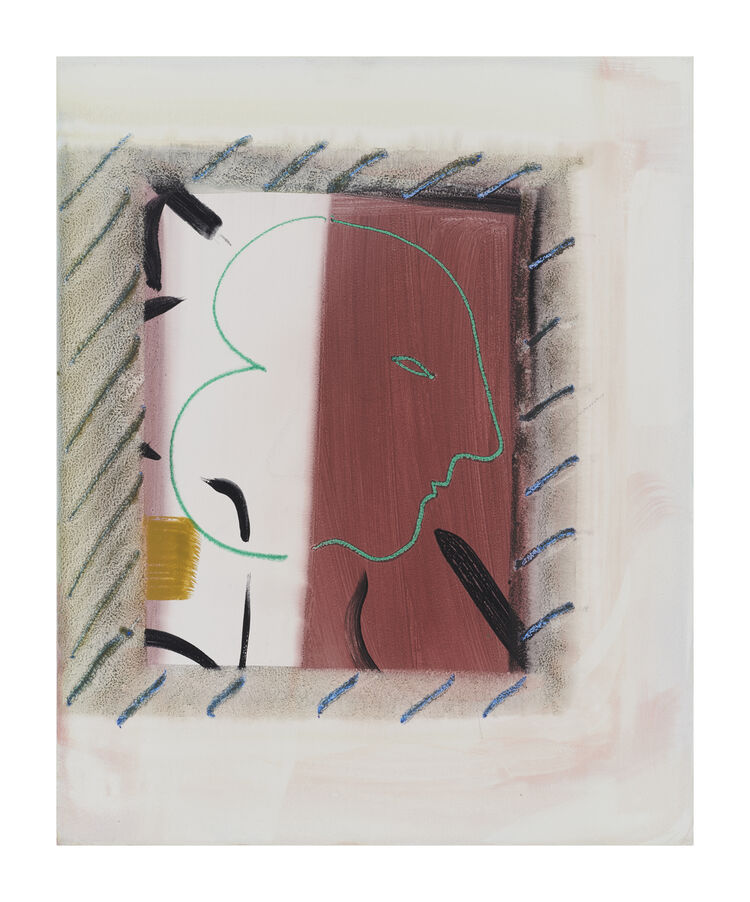 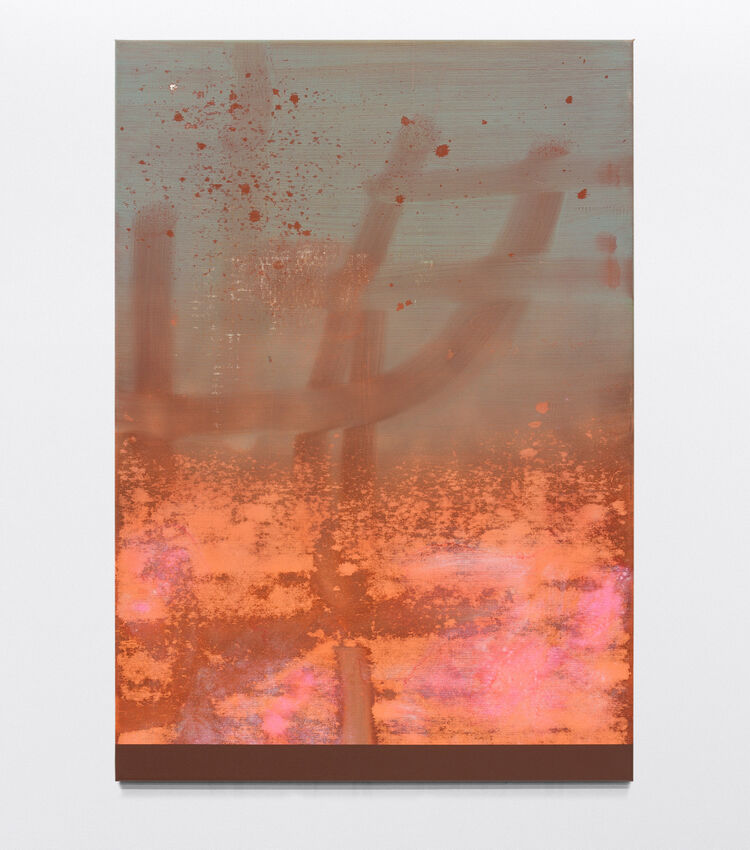 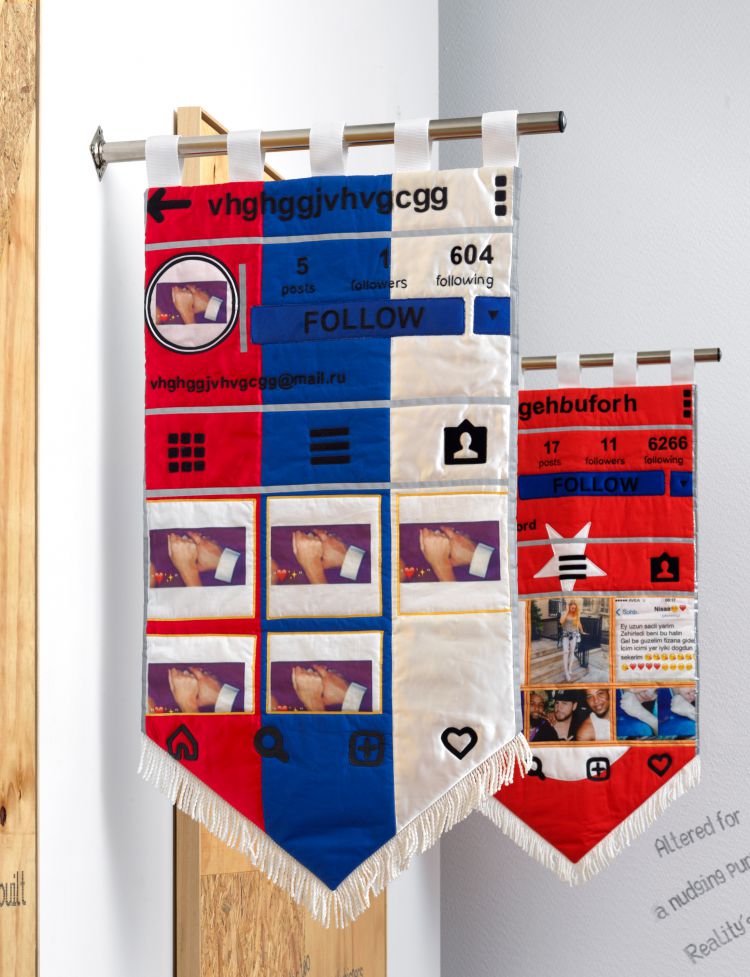 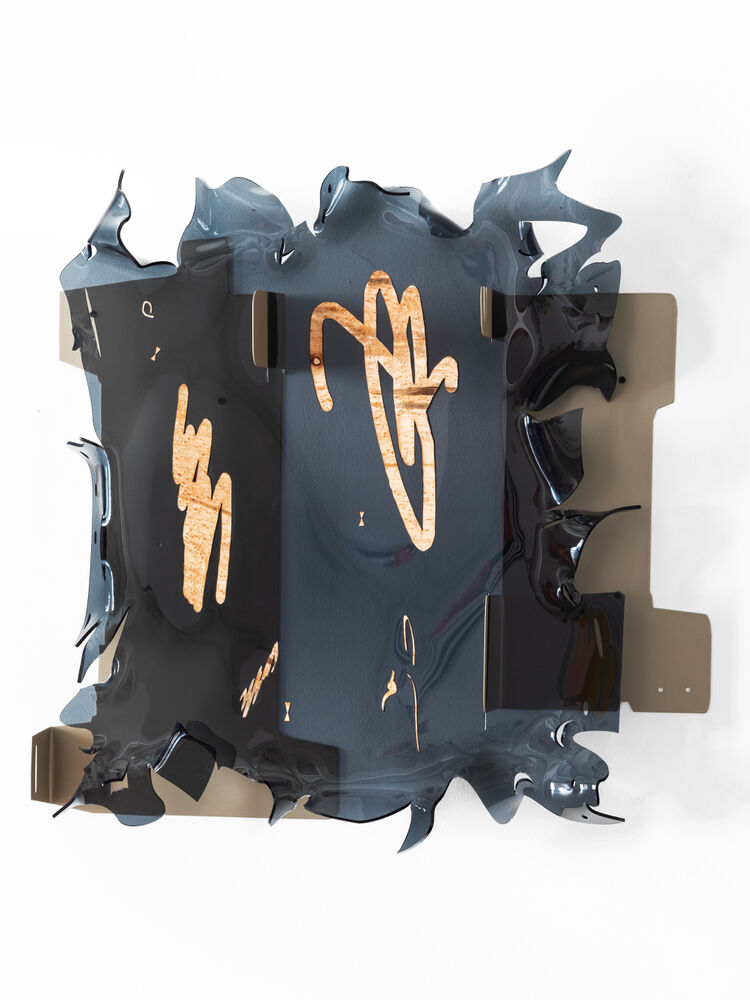 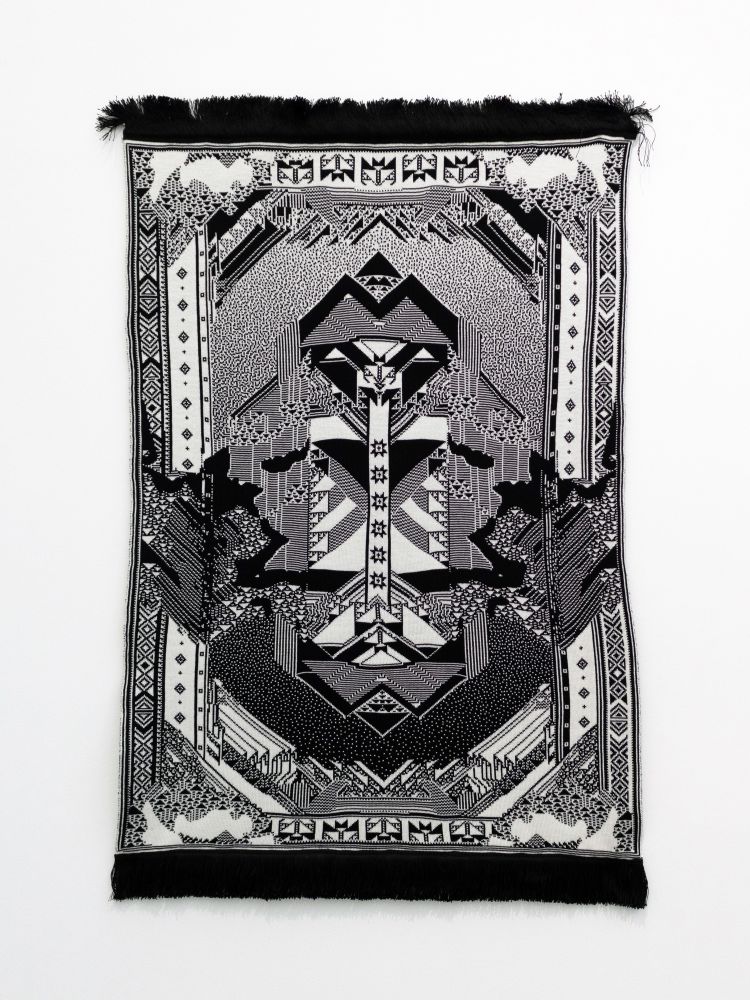 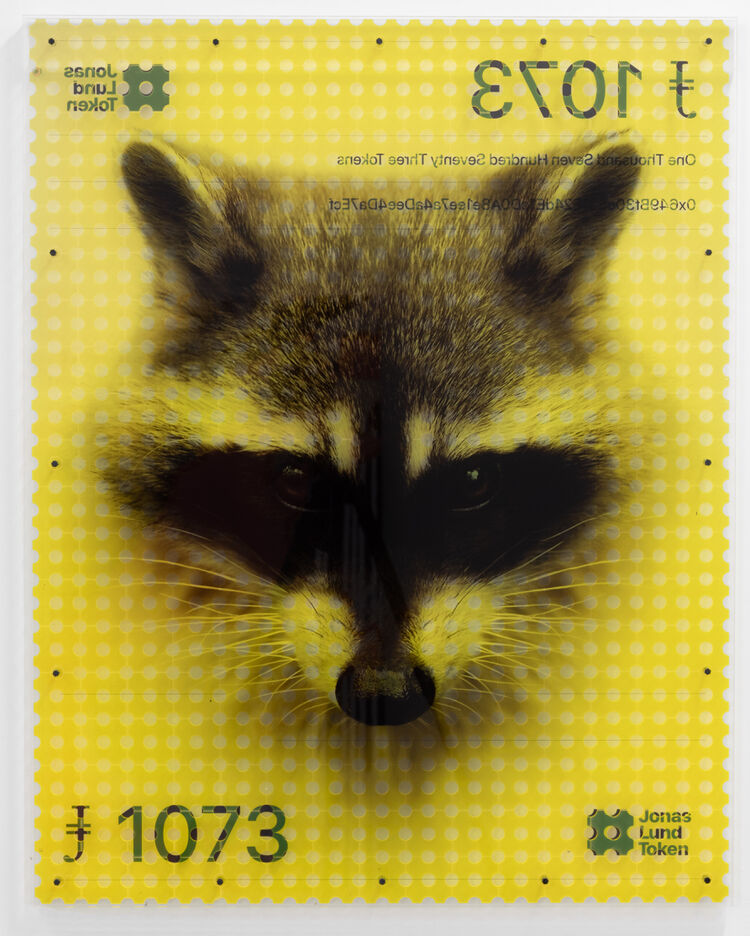